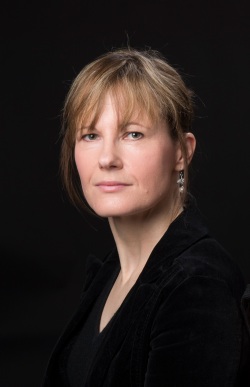 She has played with various ensembles and orchestras in South Africa, Europe, the United States and Canada. In the USA she was a member of the Central City Opera Company and the Fort Collins Symphony Orchestra, while also playing as a substitute with the Colorado Springs Orchestra. In 2002 and 2003 she was a member of the National Academy Orchestra, with whom she also performed as a soloist. During the 2006-2007 season she was awarded a grant from the Canada Council for the Arts, which enabled her to study with various flutists in the United Kingdom and Europe. Liesel is a member of the Windsor Symphony Orchestra and a substitute musician with both the Hamilton Philharmonic Orchestra and the Kitchener-Waterloo Symphony. She has been teaching the University of Windsor since 2015 while also managing bookkeeping and ticketing for London Symphonia. 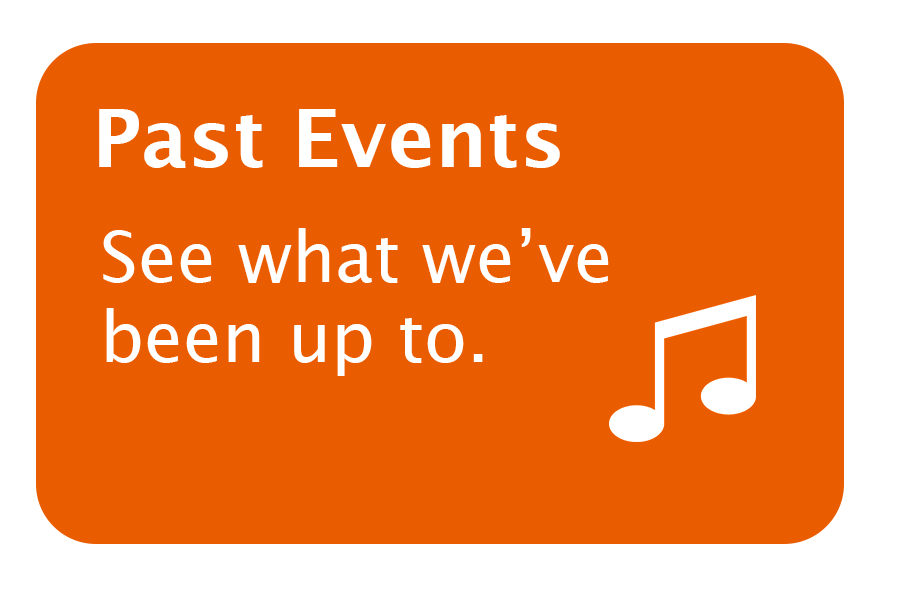